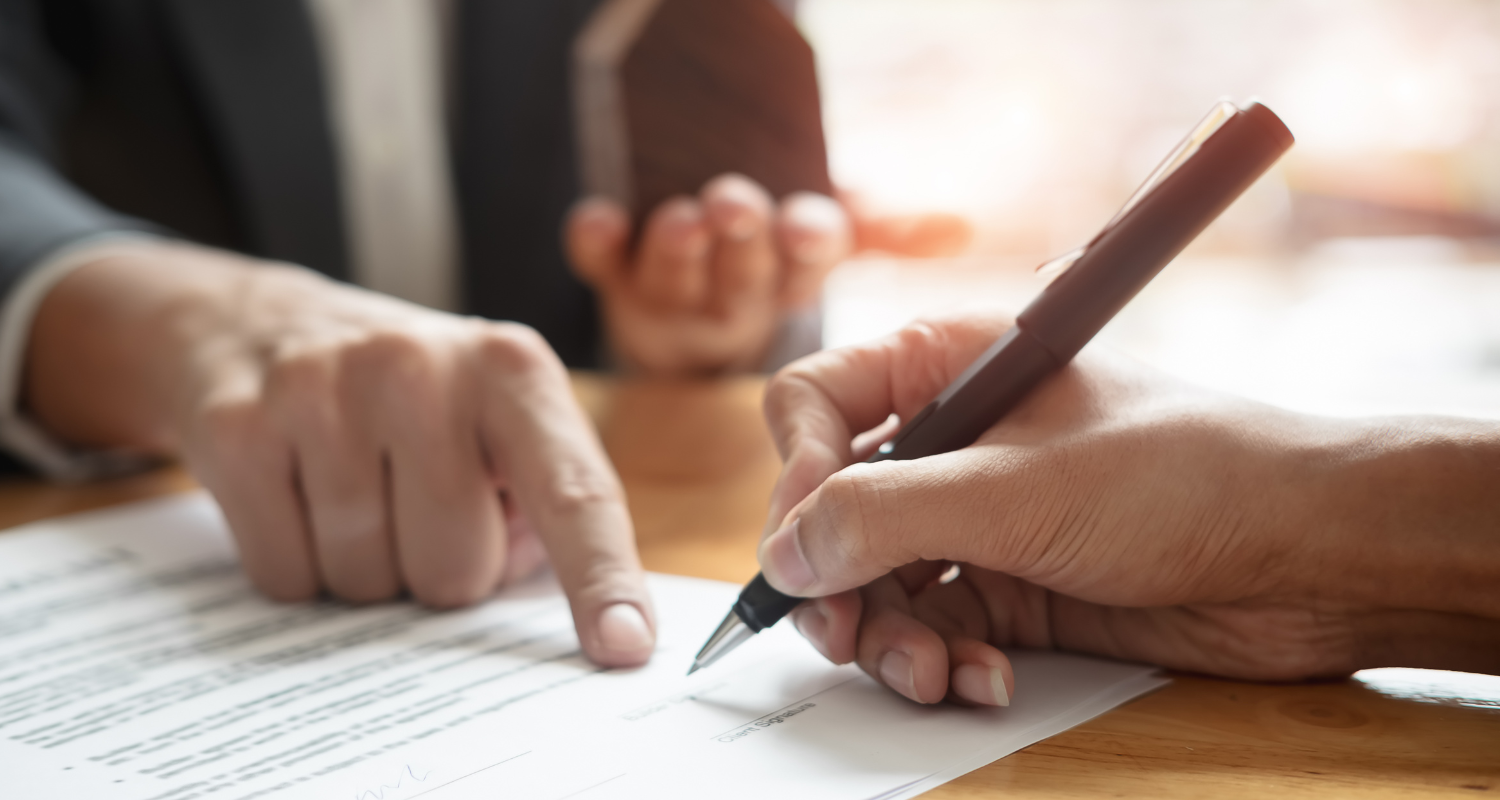 Peter Parker is the superhero vigilante Spiderman by night, Daily Bugle photographer by day. What does this mean in the legal world? Not much, besides the fact that this young hero would definitely be considered an independent contractor. The Daily Bugle Newspaper pays him by the photo, (meaning he doesn’t have a set salary); he uses his own tools and resources to take the photos; and makes his own schedule. Now obviously this isn’t the be-all-end-all of what an independent contractor is, it is an interesting analogy.

Are you hiring an Independent Contractor or a Superhero?

Could a desire to become like this web-slinging superhero be the reason for the boom of independent contractors in the world recently? Likely not. However, surveys show that in 2021, there were about 23.9 million occasional independent workers in the United States. . That is up from 12.9 million in 2017. That is a large number of people who are hanging up their W-2s for 1099s. So, what is the big deal with independent contractors? More importantly, how do business owners protect themselves and these contractors? Are employers required to have contracts in place that protect both them and the Peter Parker photographers of the world?

What Exactly is an Independent Contractor?

As you can see, independent contractors are fundamentally different from typical employees. So with these key differences, how do you protect them and your business? Well, it is pretty simple, just like with employees, you have to have a sound contract put in place. As a business owner, you are in control of running your business and you are responsible for putting in place a legally binding contract that is mutually beneficial. The biggest benefit of setting up this contract correctly is that you can set yourself up as a reputable company amongst independent contractors. It is less likely that there will be misunderstandings once they are hired. Oral agreements invite costly misunderstandings. Whereas a written statement just makes it that much easier to resolve misunderstandings and not allow a lawsuit to be successful.

What Should this Contract Contain?

What does a good independent contractor contract contain? Typically, this type of contract:

Another reason that setting up these written contracts is important is because they force you to sit down with these independent contractors and get a feel for who they are as a person. If you speak with the other person, you know what is expected of them, or you realize that this is not the right match for the job you are trying to get done.  Or maybe the contractor realizes that they are not signing up for what they thought they were. Create a written contract outlining everything that will take place during your collaboration so, once again, you will avoid any misunderstandings.

If there is one last tip I can give you surrounding these contracts it is that you should never download a contract from the internet. You should value your business enough to set up a personalized contract and ensure you aren’t setting yourself up for failure. Despite the convenience of online contracts, they don’t always safeguard your business. Dana Ball Legal Services can help you with your independent contractor contract needs. We have resources to help you develop contracts that protect your business and your employees and independent contractors. You can contact us at Dana Ball Legal Services to keep your business safe.

Home
About Dana
Speaking
Resources
Get In Touch