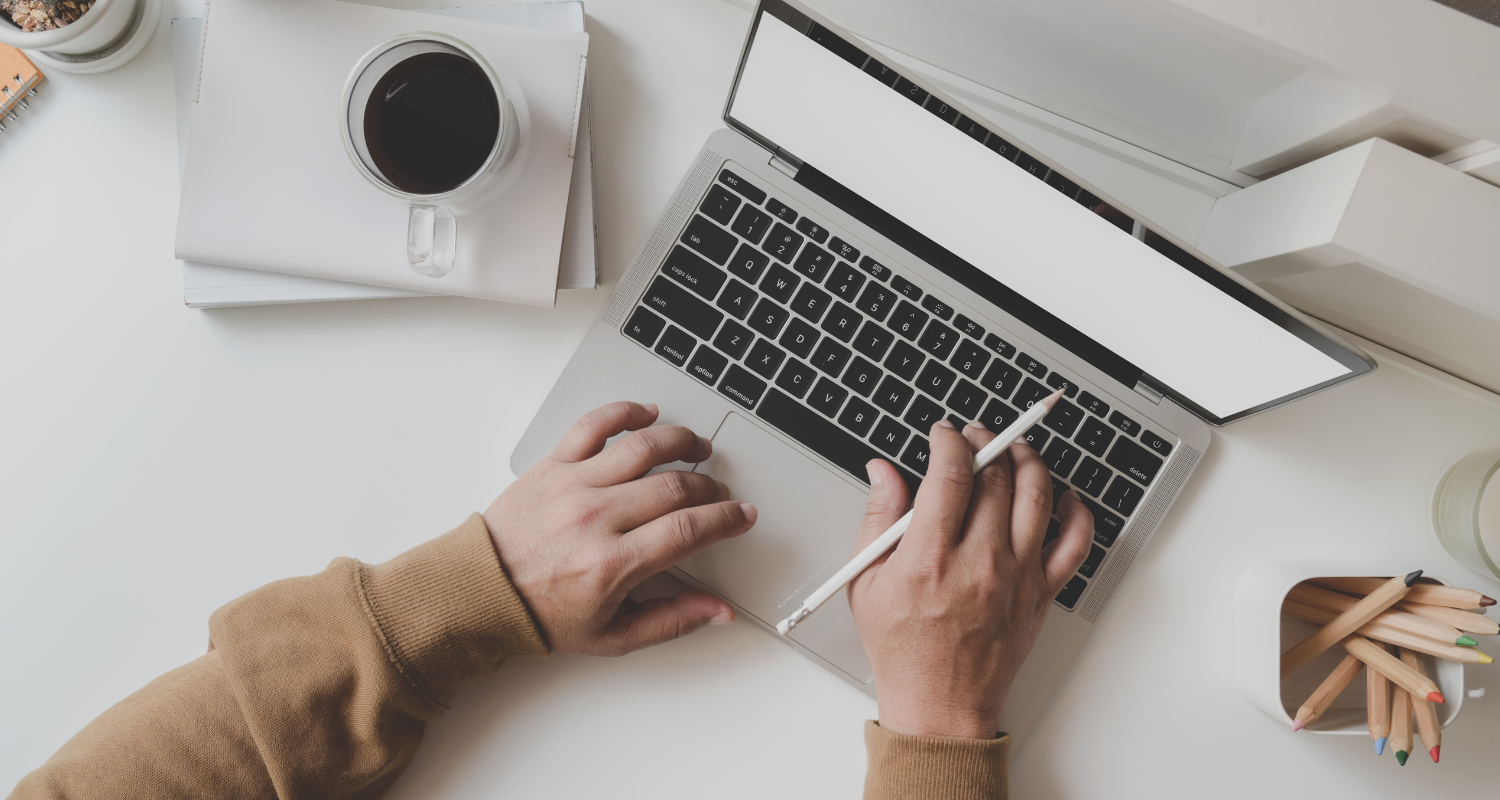 Employee, or Independent Contractor, That is the Question…

Home » Employee, or Independent Contractor, That is the Question…

Most people are likely familiar with Shakespeare’s famous line, “To be, or not to be, that is the question”.  If you’re like me, you had to do some digging to figure out what Hamlet was talking about.  Similarly, ask business owners if they have heard of an employee and an independent contractor, they will likely know both. But do you understand the importance of clearly distinguishing between employees and independent contractors? Do you know what might be the consequences if you get it wrong?  If you are in the camp of those who cannot and do not, you will not be lonely.

The goal here is to make you feel uncomfortable enough to take a closer look at what you’re currently doing.  We want to help you find ways to avoid getting yourself in a very messy legal situation.  So, the question to consider is, are you paying your workers correctly?  Have you misclassified them?  If you have, the penalties can be fierce, and they add up quick.

Are you misclassifying your workers?

Some data suggests that up to one-fifth of the workforce works as independent contractors. Despite not having the steady income, benefits, and measure of security that being a full-time employee provides, many people love the independence and freedom that comes with being an independent contractor. It is easy to put yourself out there as an expert with the skills that companies need for a specific job.  A person in this situation might like the ability to take on and complete short gigs or work-based projects, and then move on to the next job once they are done. Some workers might also feel like, since there are not deductions taken out of their paycheck, they have a little more in their pocket at the end of the day.

For employers, not only might it be nice to be able to put together a team to complete a short-term project, but there are financial benefits when you are not paying a worker as an employee.  An employee who files a W-2 with your company becomes entitled to certain statutory protections that independent contractors do not have, like an unemployment insurance system, worker’s compensation, payroll taxes, and overtime pay requirements.  It can be seductive for employers to pay for labor without having to pay for employee benefits. However, inappropriately classifying a worker as an independent contractor can land an employer into a heap of trouble.  Whether knowingly or unknowingly, it is a form of payroll fraud.

Let’s get real here for a minute.  The consequences of misclassifying a W-2 employee as a 1099 independent contractor can result in multiple government agencies breathing down your neck. An employee could believe that they are entitled to worker’s compensation, or unemployment benefits, files for them because of a random audit or because they believe they are employees. You are likely to be answering to the Department of Labor, the Utah Antidiscrimination and Labor Division of the Utah Labor Commission, the IRS, and other government entities.  It will not be an enjoyable ride, especially if they find that you have misclassified employees.

The IRS for one will go after back taxes. The amount sought will be up to 41.5% of the taxable wages that should have been paid but were not. There are might also be additional criminal fines and up to a year in jail if it is found that the employer is purposefully trying to avoid paying employee benefits and payroll taxes.

The consequences when employers misclassify employees as independent contractors extend to others in the community beyond the employee and employer.  Taxpayers are negatively impacted from having to make up for the lost tax revenue.  Also, responsible business owners who appropriately classify their employees compete at a disadvantage to those who do not. For these reasons, the government takes the classification of employees seriously.  In the words of a former U.S. Secretary of Labor, “We will combat schemes like these with every enforcement tool we have.”

How to Distinguish Between an Employee and an Independent Contractor

Unfortunately, there is not an easy answer for being able to determine what exactly a worker is. There are factors to consider whether someone is more like an employee than an independent contractor, or vice versa.  To further complicate things, different agencies will base their determination on slightly different sets of criteria and characteristics. The difference is largely determined by how much control the employer has over the worker.

Some Key Factors to Consider:

Is the worker established on an individual basis? Doing their own advertising, obtaining their own licenses, keeping their own financial and tax records, owning their own tools, having a separate place of business, and having other clients are all indicators of having of a worker with true independent status.

There is the perception that if a worker only works for the employer for a short period of time then that automatically qualifies them as an independent contractor.  However, the amount of time that someone works for you is not the relevant analysis. Rather it is the “economic realities” of the working relationship. If the employer has full control of the employee’s work, provides all of their supplies and tools, and the employee is doing essential work for them, even for a short amount of time, they are an employee.

Don’t be that company that misclassifies workers in an attempt to cut costs. It really is not fair to those companies who are trying to do things right.  It also hurts workers because they do not get benefits like Social Security, unemployment or overtime pay.

Hopefully, this has had the effect of getting you to think about your workers, and how you have them classified.  If you have any questions, give us a call so that you can ensure that you are classifying employees correctly. Dana Ball Legal Services can help you with your small business needs. Doing so will give you peace of mind, and help you to prevent getting into a legal mess.

Home
About Dana
Speaking
Resources
Get In Touch